Amusement was a piece created as part of San Antonio’s Tri-Centennial celebration. 300 artists were invited by their peers and each was given a year to create a piece of work that represented the year and the city. The year I received was 1936 and was the year that Kiddie Park was founded. Kiddie Park is the oldest operating amusement park in the United States with some of the original rides still in operation. 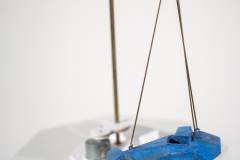 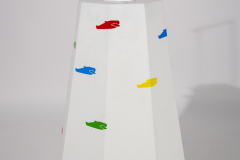 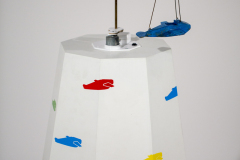 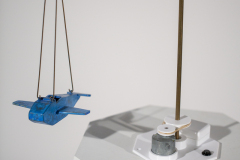 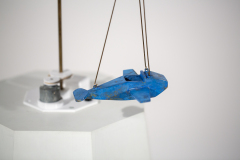